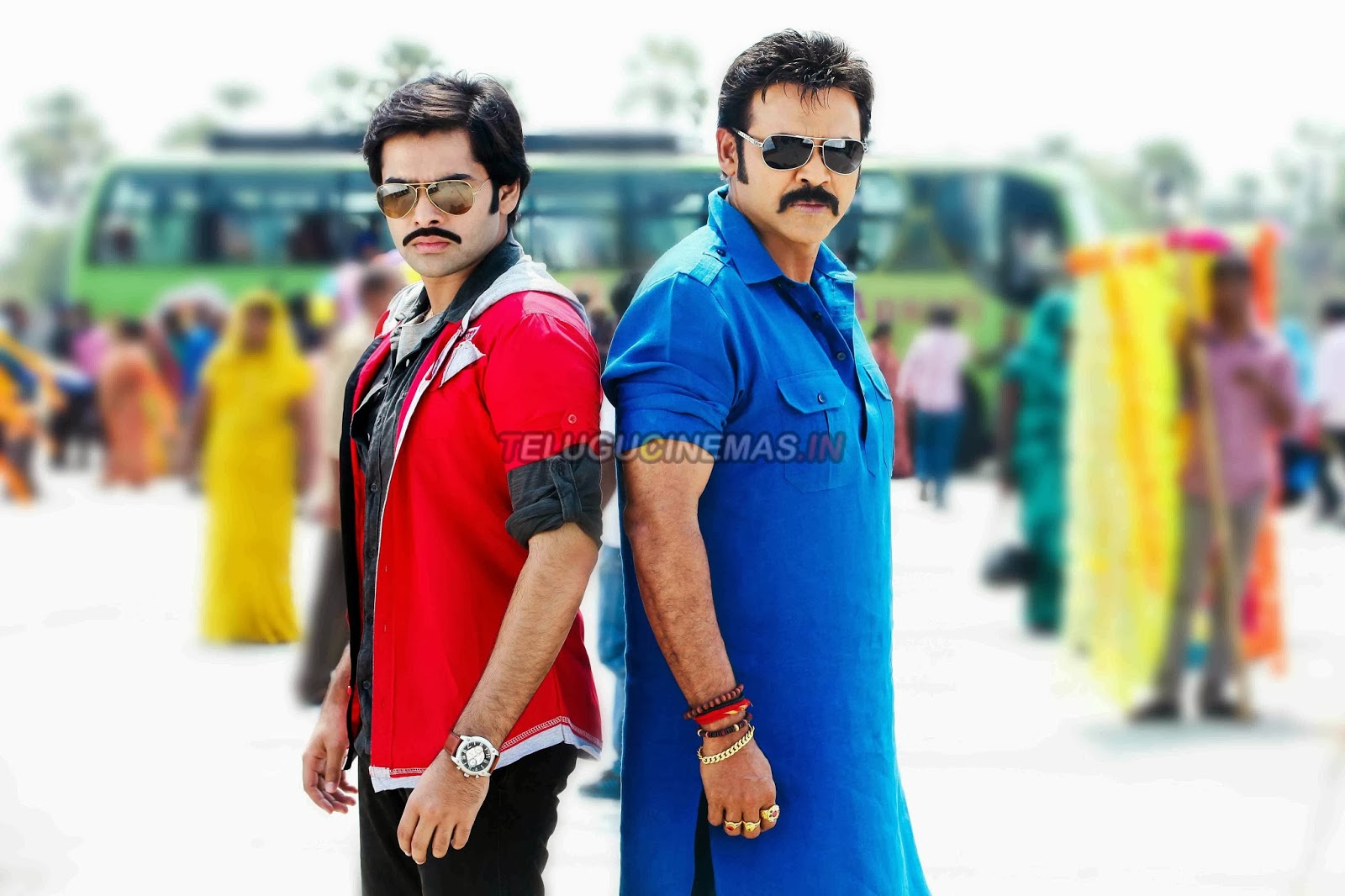 BALMACKAPUR: The police is investigating how the powerful drugs were brought in via a UPS truck and given to a Telugu man who apparently paid $70 to have the stimulant in his package. This comes after Belagavi police found four bags of ‘diazepam’ powder hidden in a pillow of a retired cop who was travelling in the city on Friday afternoon. The Telugu man, in his 40s, was called over at the police station and lodged in jail. “The drugs weighed about 20 gm and had an estimated value of Rs 3,000 each,” said Belagavi SP Nishant Kumar. It is not clear if the accused man bought the drugs or was given it. He was arrested on Saturday morning and the CPS has sent him to jail pending further probe.
BELAGAVI: A man has been arrested after police found four bags of powerful drugs in a pillowcase he was carrying. The powerful drugs, diazepam, weighing about 20 grams, had an estimated value of Rs 3,000 each. The accused is a retired cop in his late 40s. The drugs were found hidden in his suitcase after he was called over to the police station at Belagavi Railway Station on Friday morning.
SAN DEJTA — Authorities said two men were hospitalised after an argument about traditional customs turned violent and escalated into a knife fight outside a suburban grocery store. No one was injured, but an Omaha man faces charges of assault for the fight in which he allegedly cut his girlfriend’s head with a butcher knife. The men first got into the fight over a refusal to pay for a ground beef sandwich at the Family Fare store at about 1 a.m. Sunday. Witnesses told police that the man punched and struck the woman in the face, then pulled out a knife. The woman fled and the two men then began fighting in the parking lot, police said. One of the men stabbed his girlfriend’s neck and head, which was able to receive medical attention, police said. The two then drove back to their home, where the woman was treated by friends. The accused is identified as 29-year-old Damion Rutledge, of 8008 S. 59th St., and the other man is identified as 23-